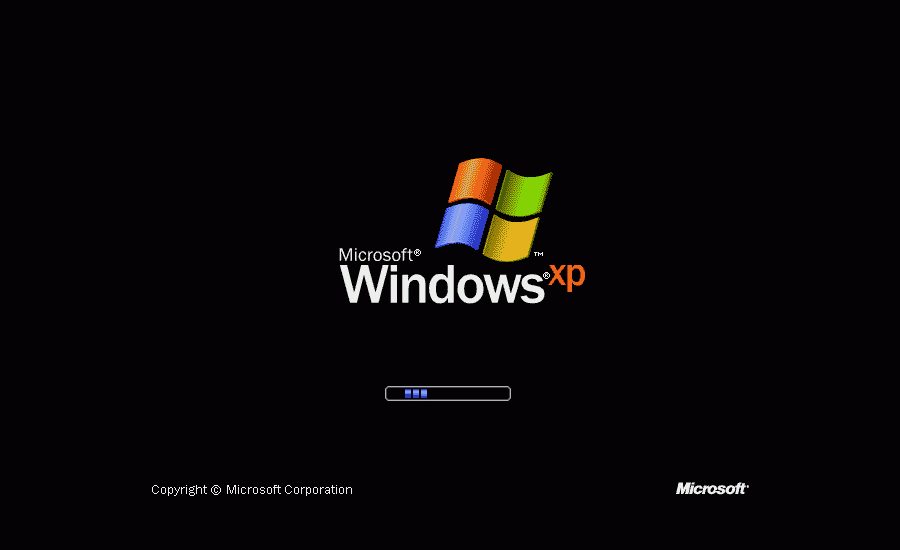 Microsoft will end support for Windows XP and Office 2003 in around eight months time, on April 8, 2014. According to recent research by Gartner, more than 15 percent of medium to large enterprises still have Windows XP running on at least 10 percent of their PCs.

To be clear, your PC will not randomly stop working—at least, if it does, it won’t have anything to do with the expiration of Windows XP support. When support for Windows XP ends, Microsoft will cease developing security patches for the respected OS. As it ages, new vulnerabilities will continue to impact Windows XP on a regular basis—including many critical flaws that could allow an attacker to take over or cripple a PC running it. Every day that passes once Windows XP support expires means new risks to businesses.

Migrating away from Windows XP requires careful planning as many factors will need to be considered:

As experts in supporting business IT, we can help you through this transition and minimise disruption. We will conduct an audit of your IT infrastructure and make recommendations on any hardware/infrastructure changes which may be required before performing the migration away from Windows XP.

For more information on what implications this could have on your business get in touch – 01522 718248.